I knew from an early age that I was different from the others in my family.

I was a latch key kid, a product of divorced parents, drugs in my teens and early adult life and a good dose of “healthy neglect” as a child.

At 19, I was kicked out of the house, dropped out of school, and had to support myself. But fate took me to the right place, as I landed a job in my chosen profession: the fashion business.

I went on to have a 20-year career, moving up the ladder from minimum wage to a six-figure salary.  I increased the company gross from 3 million to 40 million in 9 years. 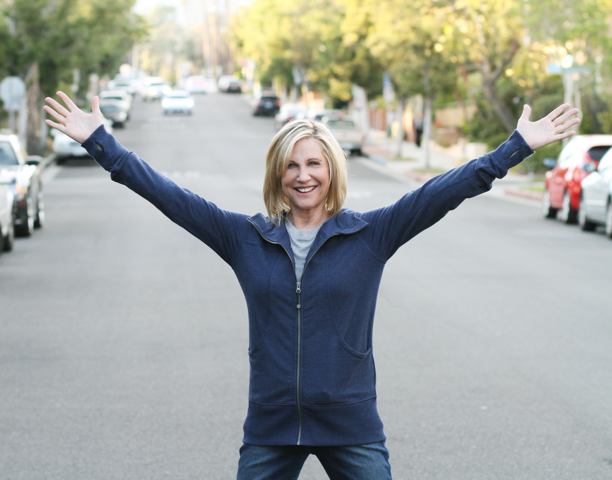 I met and married my soul mate and we shared a 25-year marriage. He, being in the entertainment field, exposed me to thousands of actors, directors, and industry professionals. I have personally known Will and Jada Smith, Jennifer Lopez, The Wayans Brothers, LL Cool J, Gerard Butler, Ridley Scott, Tyrese Gibson, Michael Mann, to name a few.

When my kids were 5 and 6, I chose to stay at home to raise my children. But when my son
turned 11, he changed over night. He had uncontrollable body and vocal tics which was diagnosed as Tourette Syndrome. Our lives were turned upside down. The difficulties of this disorder turned me into his protector, advocate, and nurse.

Instead of going back to work for someone else, I chose to work with my husband and became chief operations officer in our acting studio, helping to organize and systematize the business so it could expand and thrive.

It was a natural progression to begin my own image consulting business, helping hundreds of actors and professionals with branding their personal and business image. This included wardrobe, headshot reviews, career coaching, and refining their types and branding. (see Before & Afters)

But during this time, the marriage started falling apart. The strains of constant travel, lack of communication, values differences, and our son’s disorder became too much. After 25 years our marriage ended.

My journey has taken me to the depths of my soul. I have studied with some of the most well regarded personal development and spiritual leaders in the world.

My early fascination with the esoteric and spiritual was a vision of my future Now.

Through the grace of Source (God) and the courage to pick myself up time and time again, I know the heartbreaks of life helped me to develop faith in myself.  By developing courage and resilience life is sweet once again.

I am an empath, intuitive, a transformational coach, with a practical approach to my work.  I have a compassionate frank quality.

Life is a game.  Life is a gift. Life is hard. Life is exciting. Life is what you make of it.

I am honored every moment I get to help another soul find themselves again.